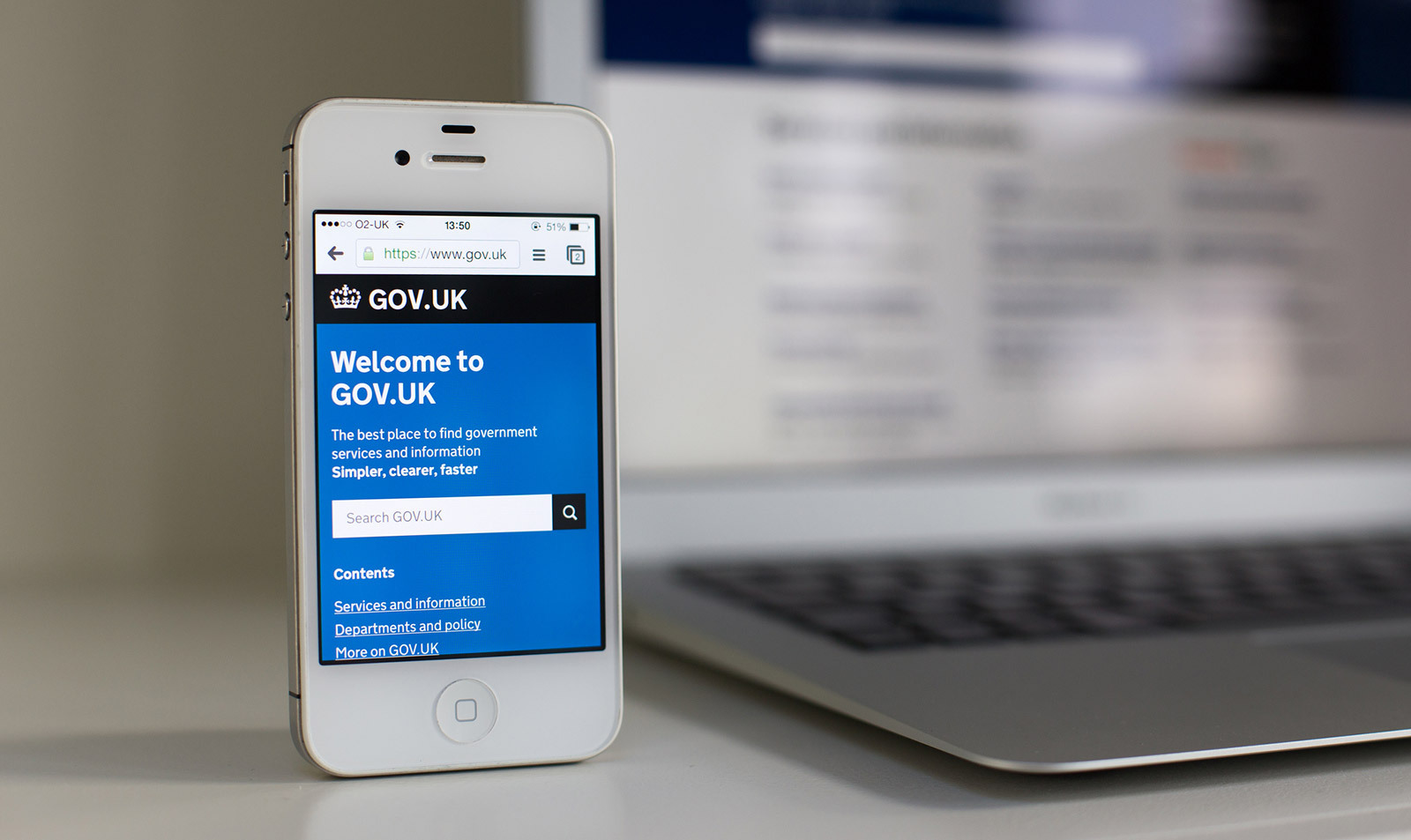 GOV.UK makes it simpler, clearer and faster for citizens of the UK to access government information and services. It is the product of the Government Digital Service (GDS) where I worked as a freelance senior designer and illustrator for over three years.

I was one of the first design hires at the beginning of 2012 when the product was in alpha. During my time there, the product grew from a site of hundreds of pages and users to one with over four million users per day. 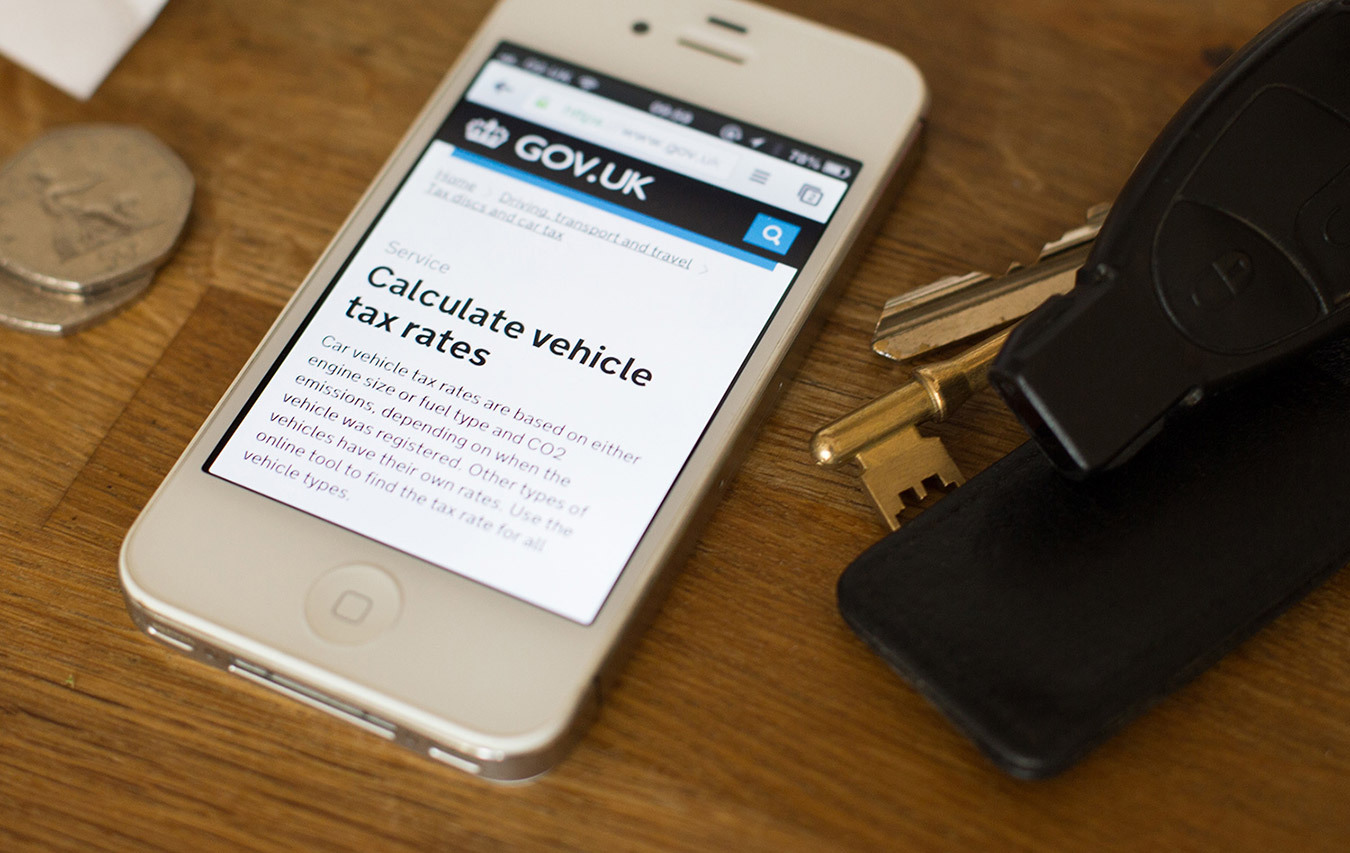 GOV.UK's inception was a landmark moment — users' needs were finally being put ahead of those of business and government.

It was and still is all about practising sensible, user-centred design based on some considered, pragmatic design principles.

GDS operates more like a modern tech company in the vein of Google or Apple, than a traditional government department. Which is only right considering it is responsible for a vital piece of infrastructure and software needed by the entire population. 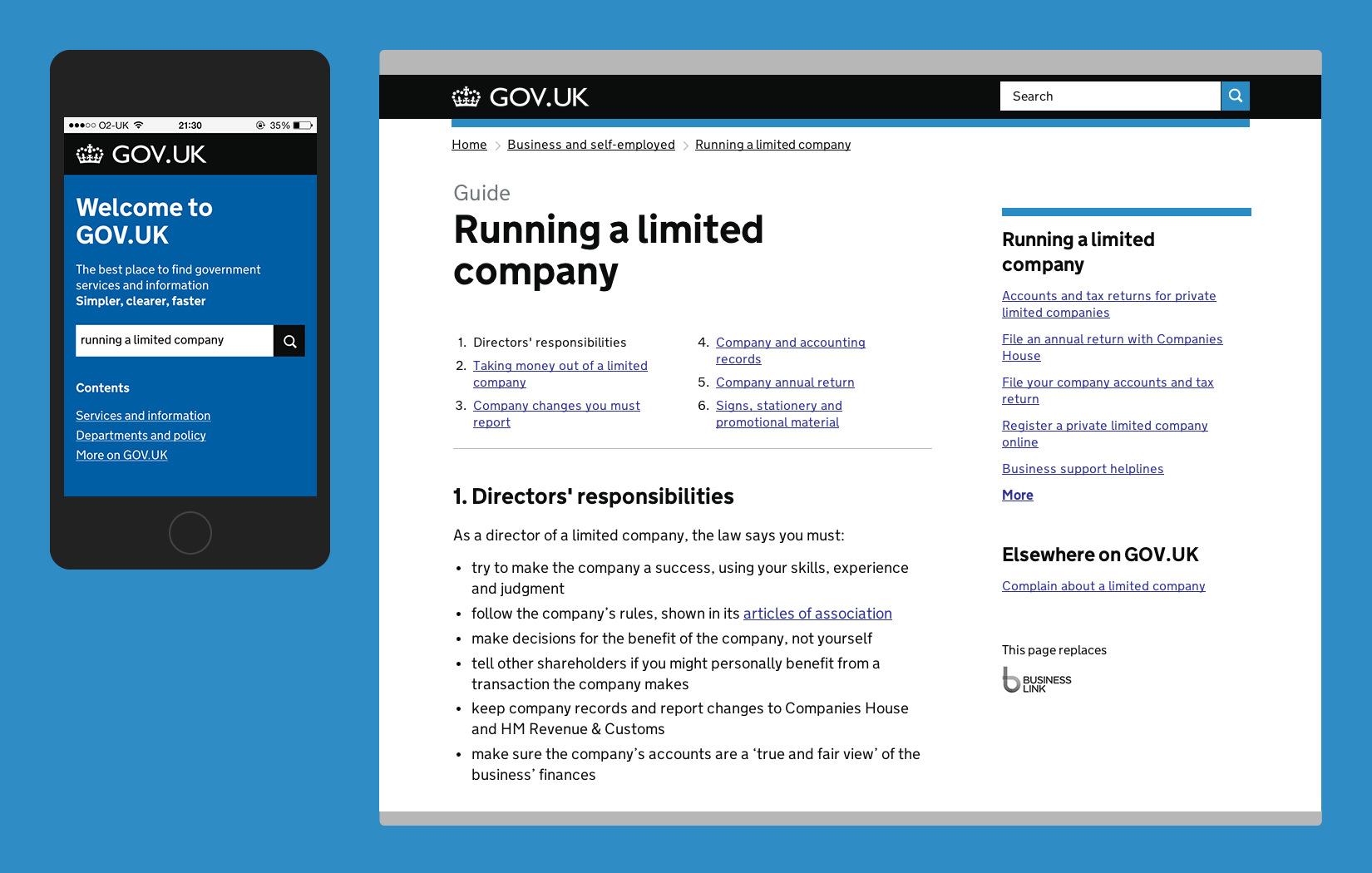 It was exciting to play some small part in this change as GDS and GOV.UK gained momentum and became established.

Also, along the way we won numerous awards, got lots of press and most importantly, saved taxpayers an enormous amount of money. 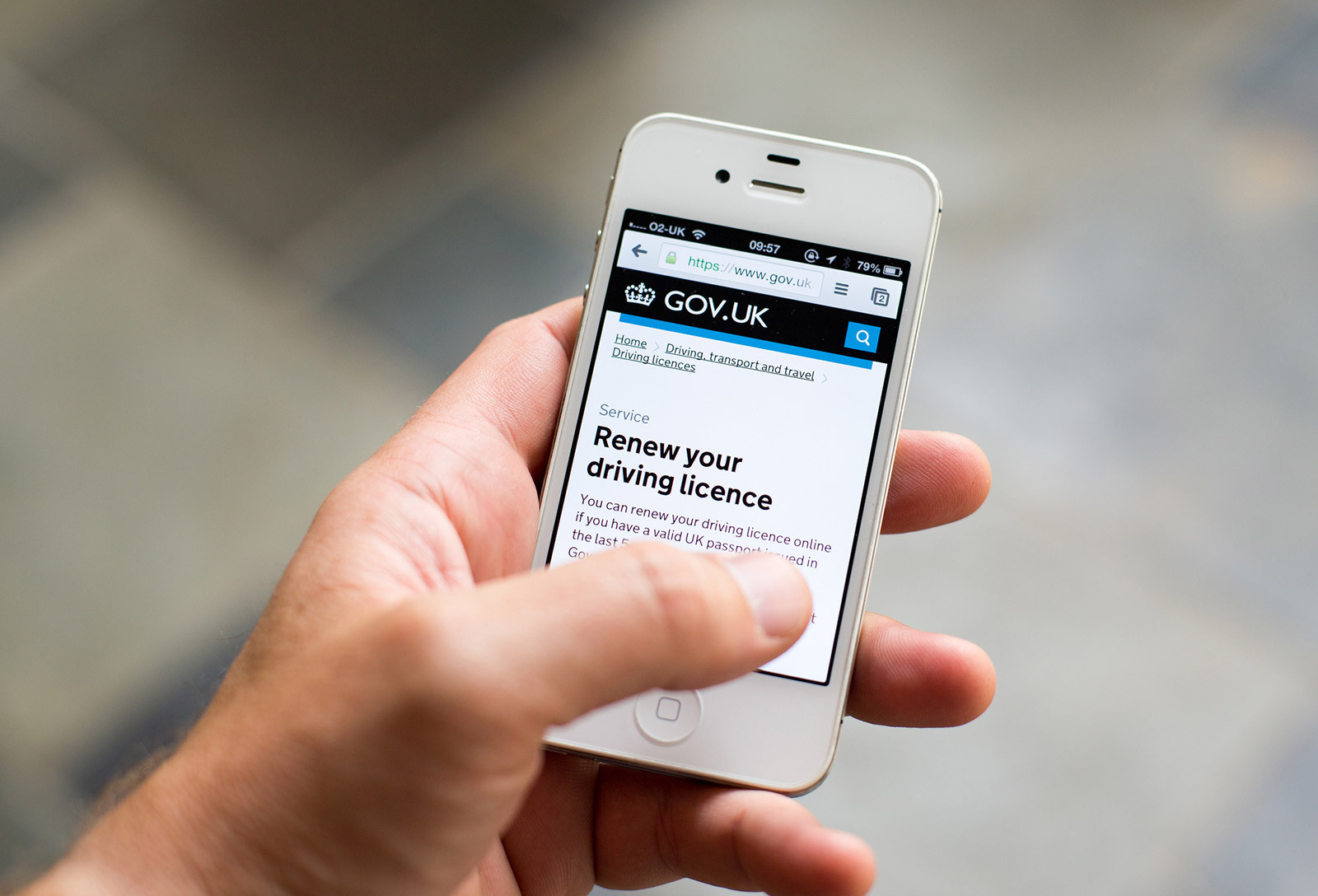 GOV.UK is the product of a very dedicated and talented team, creating a public codebase and documenting the process of making it.

If you're interested to know more, there's a good short on The Guardian site giving an overview of GOV.UK and the work of GDS.

Back in 2012, when it moved into public beta, I wrote about my experience working as a designer on GOV.UK. I have very fond memories of this time and I'm pretty sure it will remain the most important project I've worked on in my career.