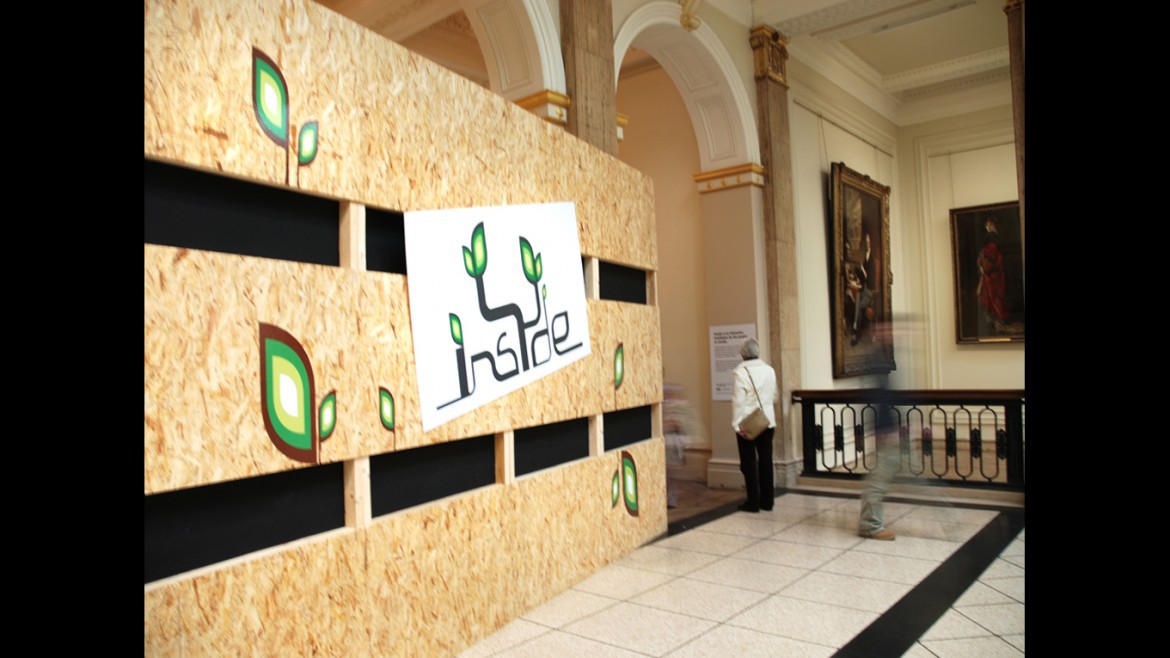 Insyde is an art installation we created at design studio, Airside. It’s an interactive forest of otherworldly creatures displayed onscreen inside a massive wooden crate.

People enter the crate and interact with a series of projections which trigger audio and animated visuals by way of infra red sensors. Through these visitor interactions, the soundtrack evolves and animated sequences of onscreen creatures start to sing and dance around. 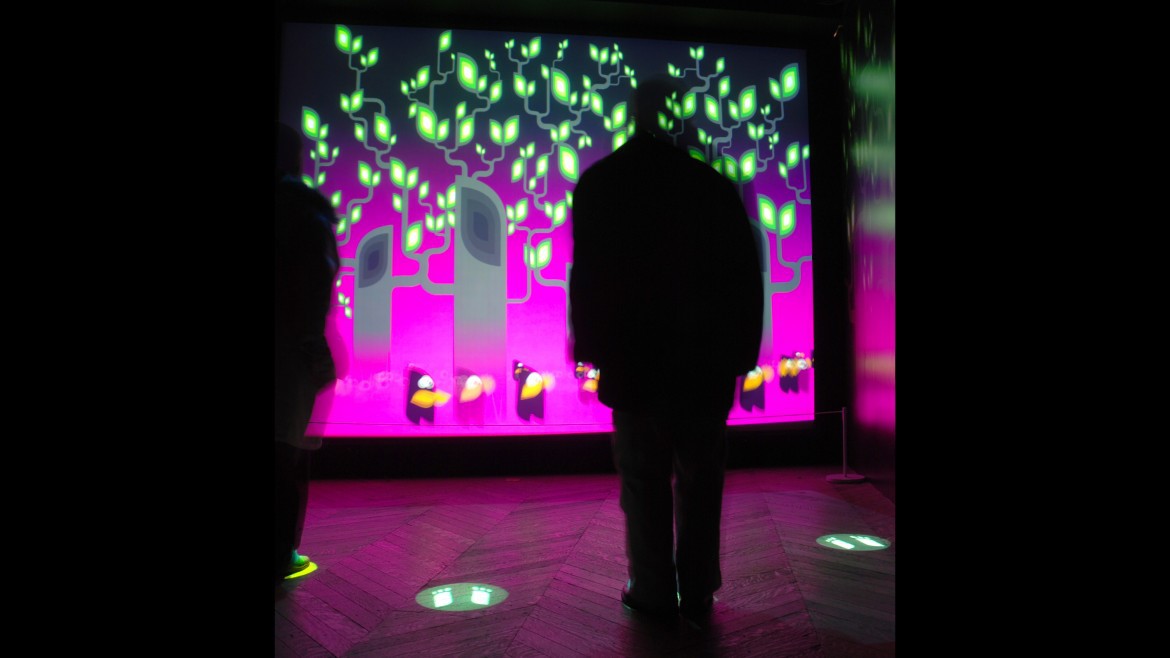 It's kind of like a little puzzle. In discovering how you should interact, the pay off is the response — colourful animations and creatures that move in step with you and respond to you. 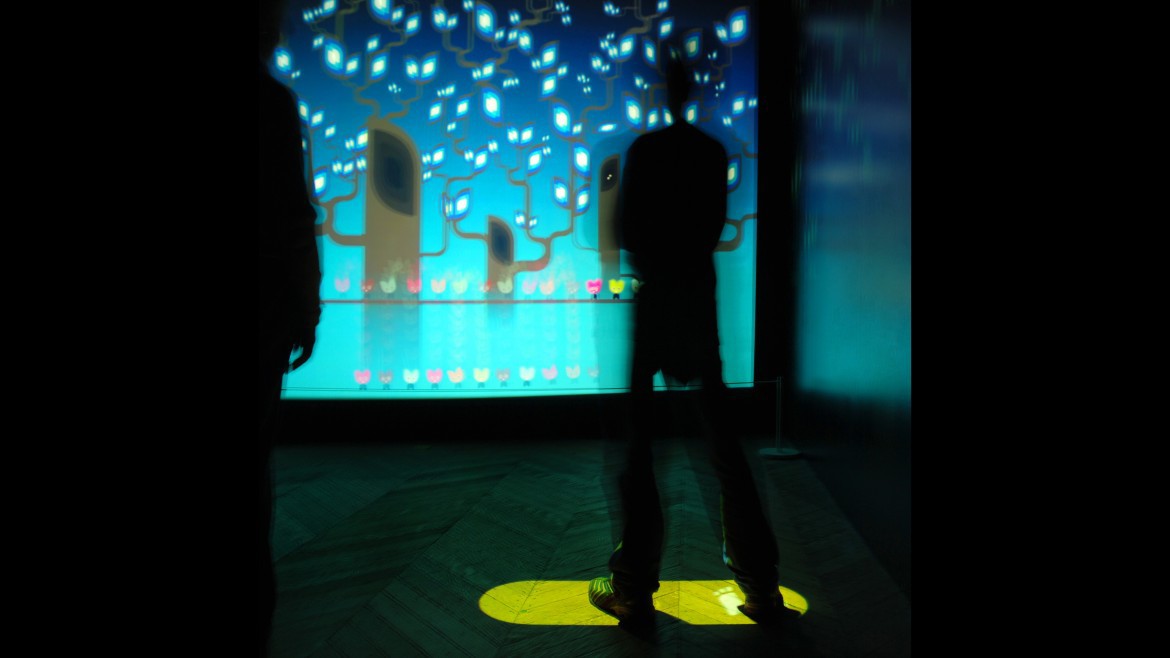 I took care of the software development of the installation using Flash and ActionScript, using code to trigger and control animations as users interact.

This involved lots of prototyping and iteration alongside Matt Brown who looked after the hardware and Max/MSP and Fred Deakin of Airside/Lemon Jelly, who created the audio. The animation was put together by Kwok Fung Lam with character design and art direction from the rest of the studio.

Following the launch of Insyde for the Liverpool Biennial, I also shot and edited this little documentary short for the studio to capture it for posterity.

The different creatures in the Insyde crate respond based on interactions from visitors. Animations and audio loops are triggered based on user interaction.

Stand up, then squat down and these alien squid mimic you. 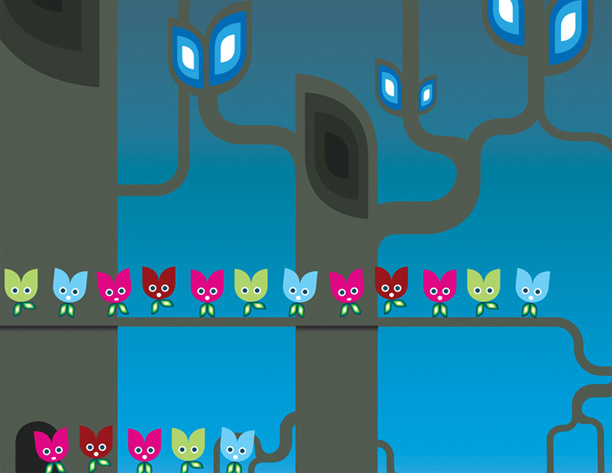 Walk left and right and the flowerbabs will hop on or off their branch to mirror you. 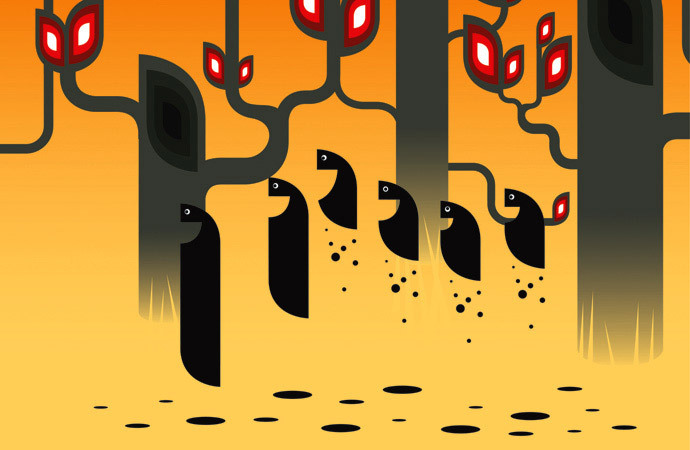 The jumpy-uppies spring out of holes in the ground near where you stand. 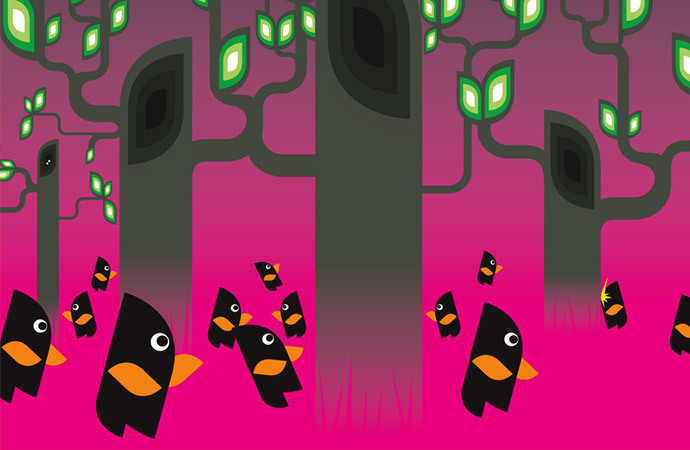 These little weirdos run away from wherever you stand. 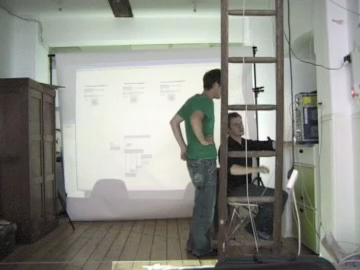 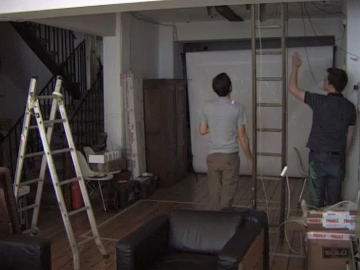 We did a lot of prototyping in a dedicated space in the back half of Airside's studio. Here we were able to rig up the sensors and get the software running.

This allowed us to iteratively create and test the installation as we went. In so doing we could make sure it would feel intuitive for visitors and mitigate a lot of problems before setting up in the live gallery space.

Insyde was commissioned as part of the 2006 Liverpool Biennial and was on exhibit at the Walker Gallery from September 2006 – February 2007.