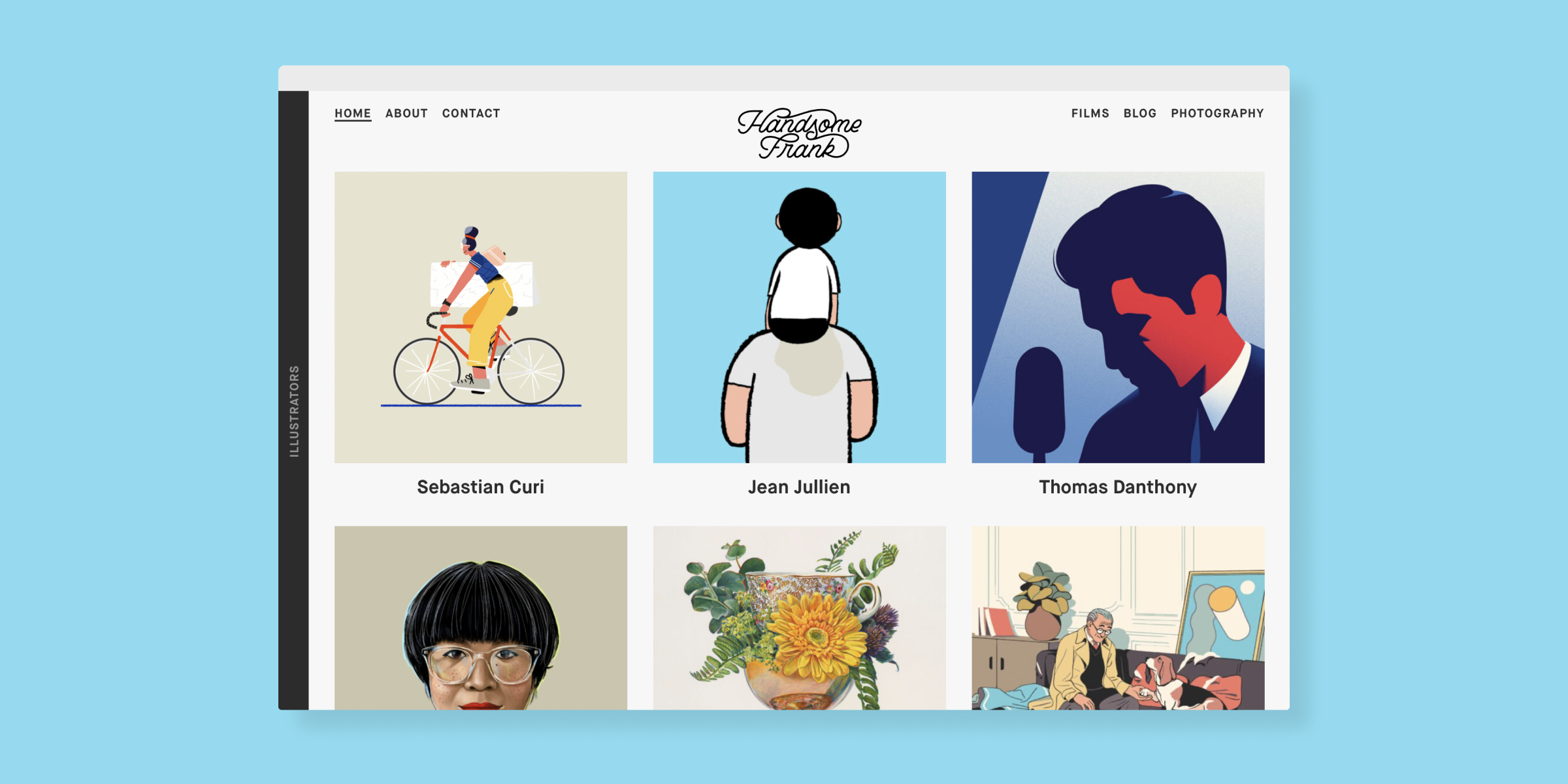 Over the summer of 2016, I worked with leading London illustration agency, Handsome Frank on the design and development of a new content managed site to promote their business.

Before beginning any design or development work, I investigated what systems and workflows they already had in place in running the site to see if I could offer some recommendations on how things might be improved.

At that point they had a Wordpress site with a whole host of plugins to add functionality and were FTPing the odd file to the server. It was a pretty brittle set up and in need of modernisation. 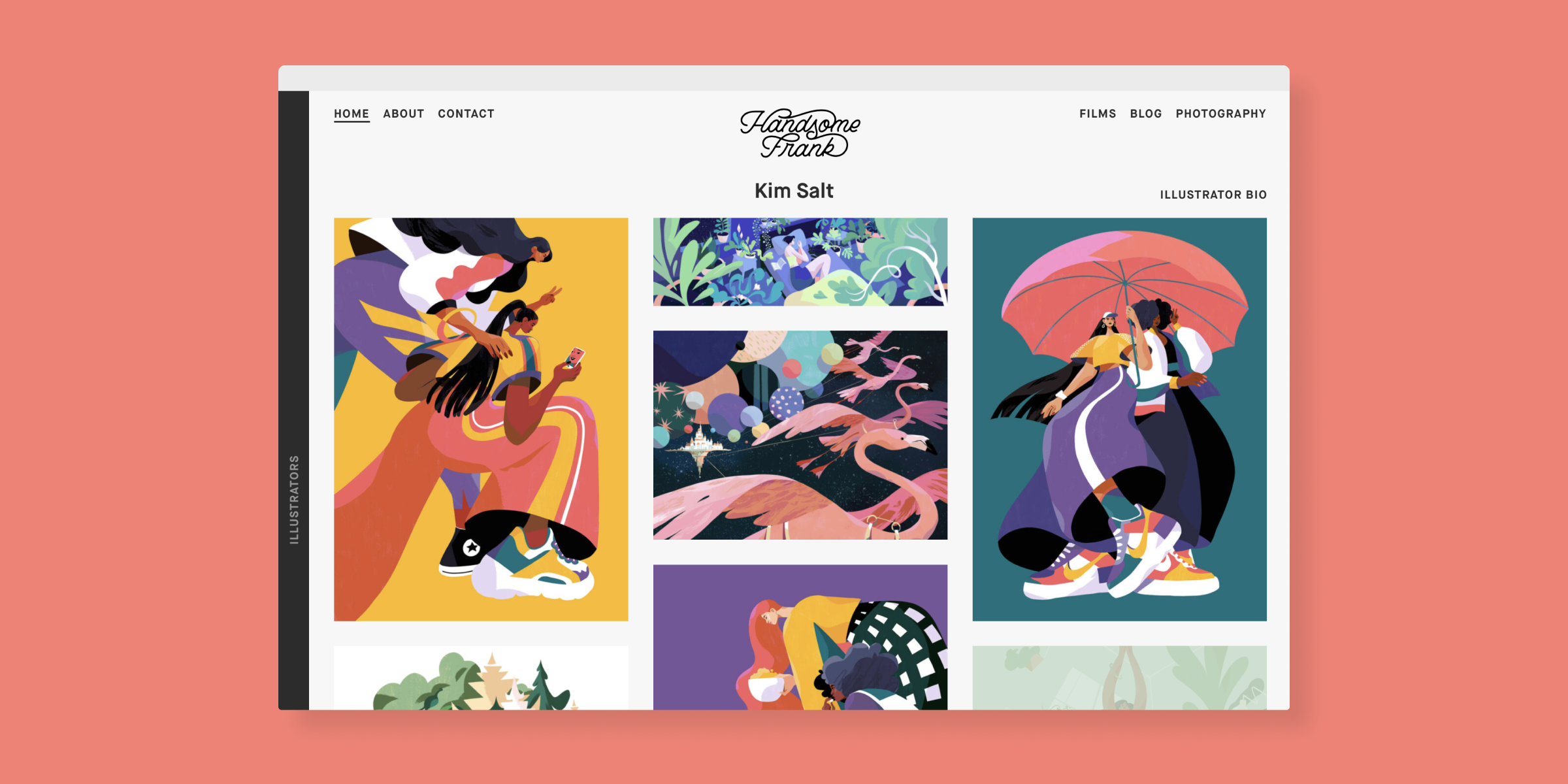 I build content managed sites exclusively with Craft CMS, having left Wordpress behind in favour of this modern, powerful CMS.

I recommended we use this as the perfect backend for the proposed site and was really happy that they opted to go for it. This allowed me to put together a completely bespoke site with relative ease while giving them complete control over content. 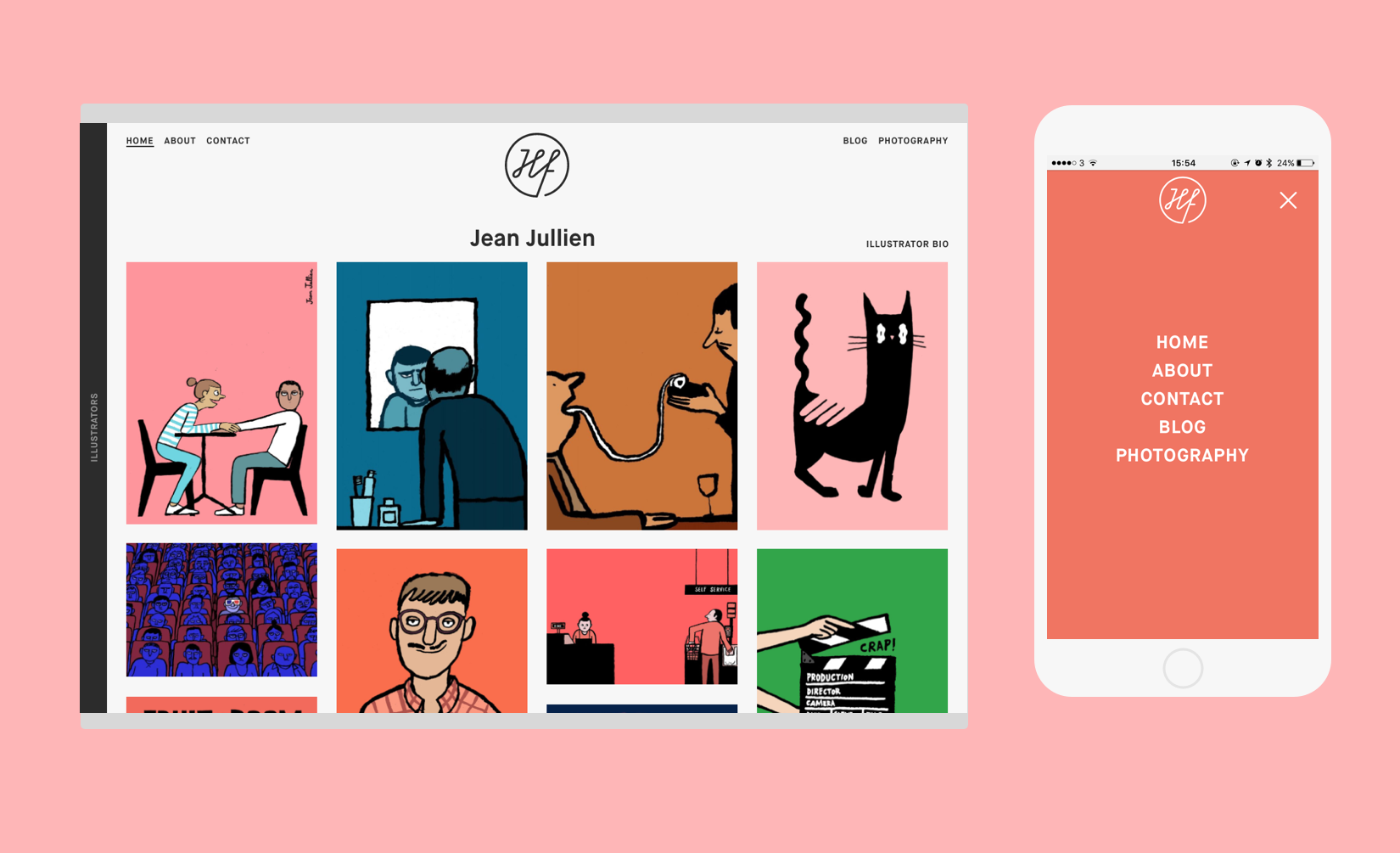 The target audience of the site is primarily art buyers. It's vital that this group of users' needs be met as a priority. What this ultimately means is offering them the ability to very quickly and coherently navigate across thousands upon thousands of images by different illustrators.

By definition then, it would be a visually led site and my priority was to make something fast that would showcase a lot of content in one go. It was also vital to create something favourable to the artists' work, a site that wouldn't compete with their work but instead frame it clearly and succinctly. 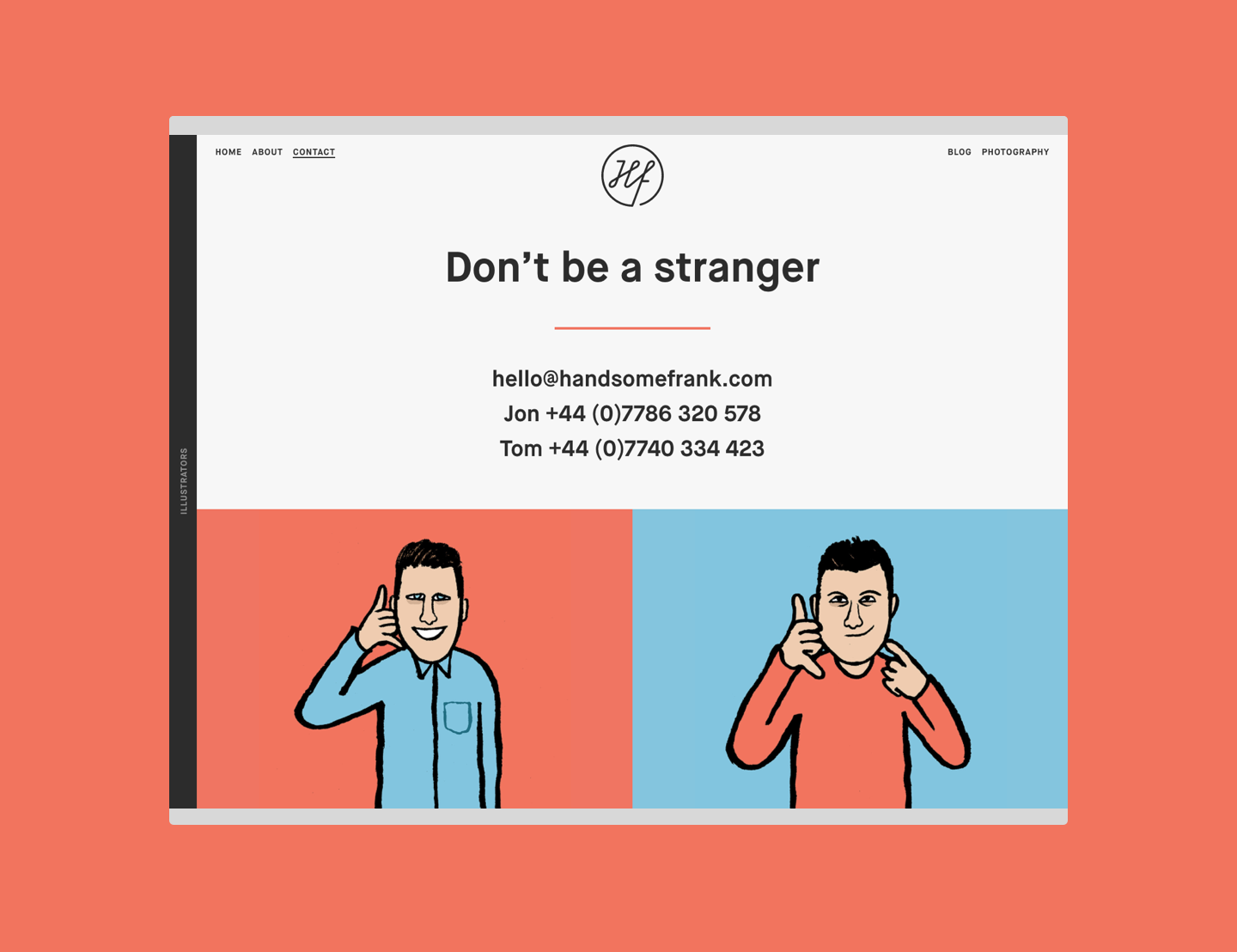 I worked in the way I always do — I made sketches on paper to try to get to a mutual understanding as early as possible with the least effort. And then built on this with more fidelity in Sketch when it came to creating a graphic language and making typography choices.

At the same time I was putting together the back end system to get some data and an IA structure in place. The goal being to get to a point where graphic design and front end can meet coherently with real data in place.